Mr. Hakeem Jeffries, Your brother Hasan Kwame Jeffries, was a guest speaker/actor on the SHOWTIME special. PARIAH: THE LIVES AND DEATHS OF SONNY LISTON. In the scripted documentary, your brother was using my words and concepts from my 2013 Amazon book: BEAST: THE DECONSTRUCTION OF CHARLES SONNY LISTON”. Your brothers’ academic title, had a lot to do with his employment.
The so-called documentary was scripted. I thought your family was about civil rights and the uplifting of the African American Diaspora? The SHOWTIME special based on a book by ESPN investigator Shaun Assael.
His book was titled, THE MURDER OF SONNY LISTON: LAS VEGAS, HEROIN, AND HEAVYWEIGHTS. Shaun’s book lifted a lot of my ideas and concepts from my book.
Maybe your brother does not realize this. I have reported this theft to the FBI and Homeland Security. I cannot afford to take SHOWTIME to court. I wrote this book to set the record straight about how my grandfather, Sonny, lived and died. And to help the black community realize that they can overcome the shame and self-loathing of being black in America. This show turned my book into a footnote. SHOWTIME destroyed the urgency of my message to my people. To hide the theft, your brother, along with an African American female professor from Harvard Kennedy School, who was also using my words and concepts. Said that “All black people think alike.” Only a white writer would have thought of saying something like that. For it is a racist trope.
I know that your not my representative. But I need your brother to speak out and not be silent. The University of Ohio is not responsible for what their faculty does off-campus. All I want is credit for my work so that my people can refocus on the message that I put forth in my book. Thank you

Master Tohei, was a master of Zen meditation and Misogi breathing methods. Professor Kufferath received his black belt from him. It was a common practice for all teachers from around the world to share their knowledge with one another. Only the top and most trusted students could get in the room, to witness and marvel at these martial arts giants.

Originally the Martial arts has always been an offshoot of esoteric spiritual practices. From the age of Spirit first to an age of Material first. What is missing in the martial arts today, is that it has only become a physical and mental practice. Based on materialistic desire to win at all costs. A mind over body practice.  Few martial artists today are seeking spiritual development. Along with their martial arts practices.

There was only a hand full of 10-degree black belts in the entire world when I started in the ’70s.  The reason being is that the Masters had such high regard for one another. And their martial arts roots. It made it next to impossible to grade, who was the best martial artist in the world. When they all came from different styles. And from those styles, each Master was giving up and sharing, those secrets as an offering. Some techniques had never been seen outside of their regions, or training centers before.

Thousands of years of experience and knowledge from each region of the world. So out of respect, no one wanted to rank themselves higher than the Master who was of the same rank or even lower. There were some masters who because of their culture or style, didn’t even have a ranking system for their style of martial art.

The reason that there are so many tenth degrees and even 11-degree black belts in the world today. Is because some dojos are in the business of making a profit. Rather than in the business of teaching a person to fish. Because if you teach a person to fish. A training center becomes obsolete.  They are about getting as many students into their center as possible. They use volume as a business model.

The problem with that is that the bigger the dojo gets, the more expensive the rental cost for that large center will be. This means that they must create money streams in order to survive. For example, they might encourage buying equipment for their competitions. Everything from a mouthpiece, uniforms, and competition cost. They also may start to ask for fees, in order to take a test to advance your rank. That is why you can find kids, ten to twelve years old with black belts.

All this does is give a kid, a false sense of security. This could also mean that the repertoire of martial art is not that extensive and or limited. And the only way to keep a student, is to have as their goal, belt advancement.

Big dojos for profit mean less individual attention. These types of centers, push their students to believe that attaining rank is the most important. And competing and winning are the mark of success. Rather than allowing their students to learn how to win by losing. And how to lose by winning. Because there is a relationship between losing and winning in life. And winning and losing on the mat. I’m not saying that all large dojos are bad. But if you judge your dojo by how many sudents you have rather than the quality of students you have, then you are going in the wrong direction.

The martial arts should teach their students how to live/ life skills/character and good citizenship. And if they can do that, they will never have to throw a single punch at someone in life. They will begin to avoid conflict altogether. Then they as students can transfer the lessons of the dojo, to the real world. Becoming one with the art of self-defense. Becoming a master of themselves. A master of “fighting without fighting.” 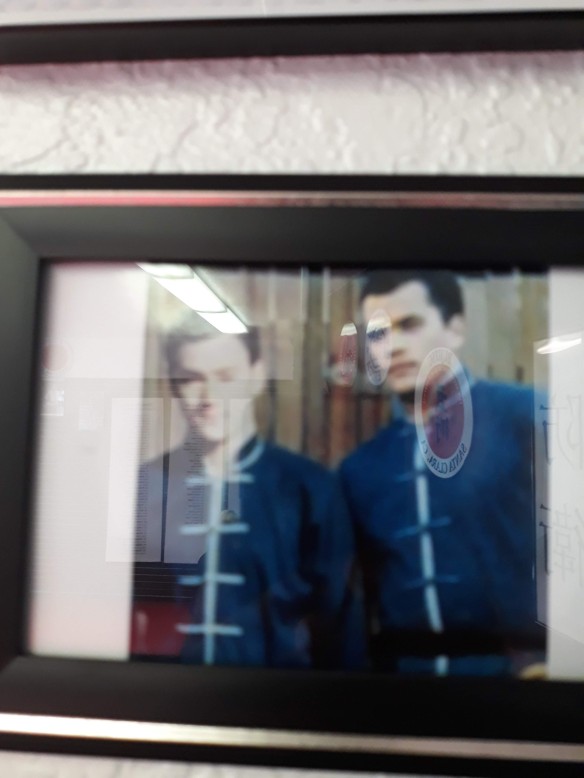 MMA TRAINING VS THE ART OF EMPTYING YOUR CUP

There was a time when the martial arts used to be a craft. That you spent your whole life learning. Spending 15 years in one style and then moving to the next art. The time spent in the previous style allowed you to be able to amalgamate the new style into the old. Cross-training back then took time. It was more about a lifestyle and or a way of life, than just about winning and losing matches.
Where the immigrants who came to our shores would bring not only their martial arts but they also brought their traditions and culture. And you had to respect those traditions and cultures along with the martial arts or they would not teach you. And that was their trial by fire that they would give each student.
Today, cross-training is like going to a buffet. Where you first put pizza on your plate, and then put corn on top of that, and then beef stew on top of the corn, and finally crab, And then you go to your table and someone asks you, “How does the pizza taste?” And you tell them that, it tastes a little bit like corn, beef stew, and crab.

MY FRIEND LISA LYON My dear friend. Lisa Lyon. Adopted daughter of John Lilly. A conceptual artist and classical academic, she is best recognized as a star athlete and the first World Women's Body Building Champion. 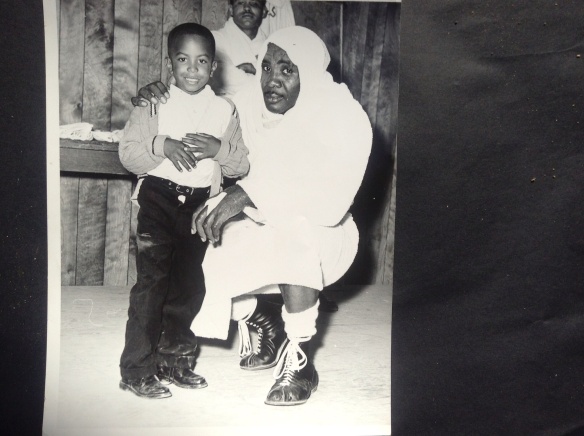 Our play “THE NIKE KILLER” was inspired by the Nike killings across America, in the early 90s. Teenagers would shoot one another, and take the NIKE shoes off their victims, along with their sports jackets. It was our hope, that this play would, motivate the Nike Company and Micheal Jordan, to bring down the price of NIKE Shoes. Allowing for their value to decrease. The NIKE company and Jordan never brought down their price. The killings continued to happen. Because of poor kids wanting NIKE shoes. In order to get respect, and admiration in the hood.